© Valve Corporation. All rights reserved. All trademarks are property of their respective owners in the US and other countries. Privacy Policy  |  Legal  |  Steam Subscriber Agreement  |  Refunds

Stake your claim in this colony building sim and survive a turbulent Medieval age. Construct a multi-storey fortress in a land reclaimed by wilderness, defend against raids, and keep your villagers happy as their lives are shaped by the world around them.
All Reviews:
Very Positive (354) - 94% of the 354 user reviews for this game are positive. (94% of 354) All Time
Developer:
Foxy Voxel
Publisher:
The Irregular Corporation
User Tags
Popular user-defined tags for this product:
Early Access City Builder Colony Sim Sandbox Medieval Building Crafting Survival Management Base Building RPG RTS Strategy 3D Open World Procedural Generation Simulation Stylized Resource Management Singleplayer
+

Is this game relevant to you? 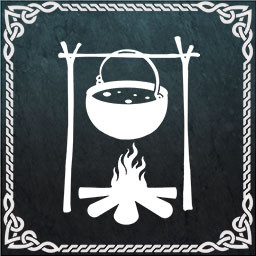 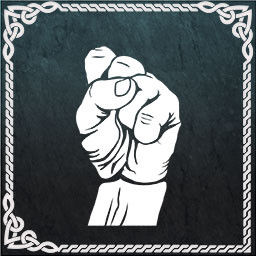 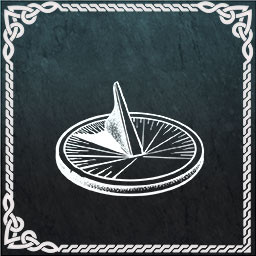 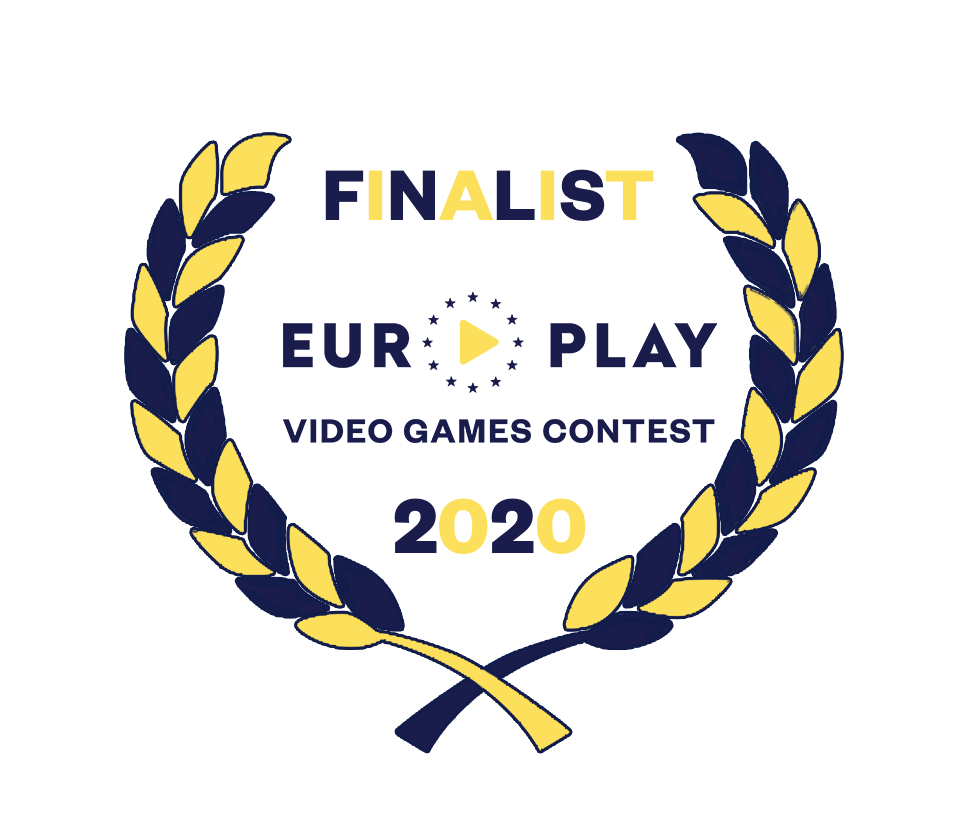 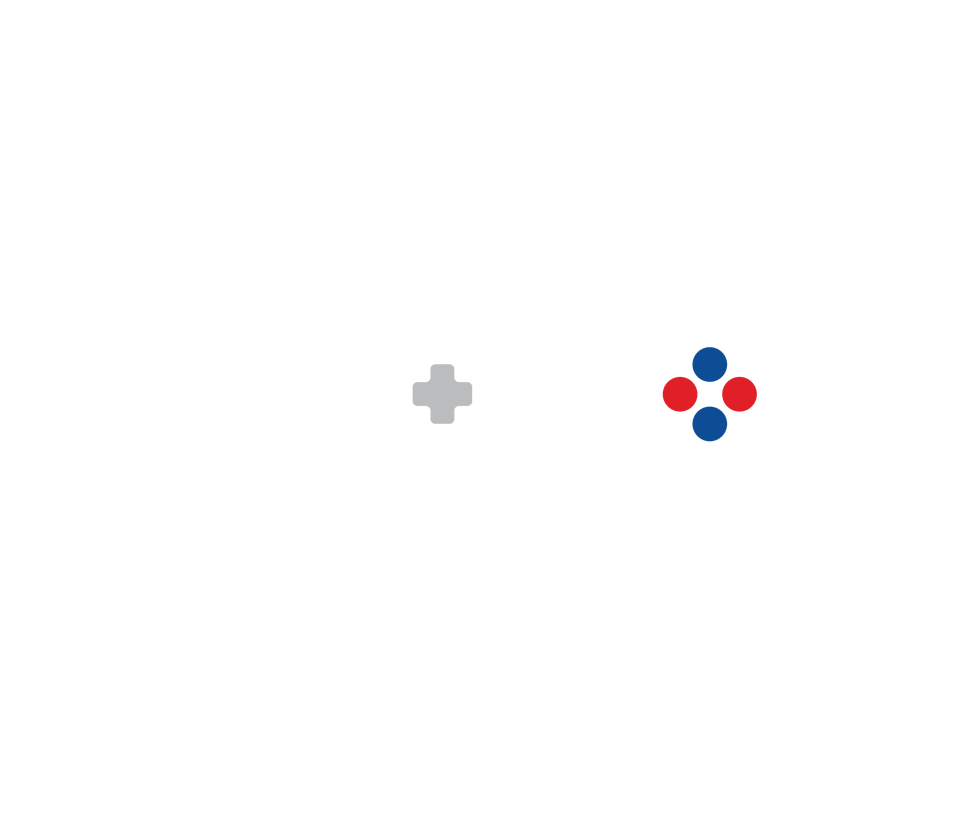 Get instant access and start playing; get involved with this game as it develops.

Note: This Early Access game is not complete and may or may not change further. If you are not excited to play this game in its current state, then you should wait to see if the game progresses further in development. Learn more

What the developers have to say:

“We've worked on Going Medieval for some time already and, while we feel that it's playable and fun (even in its current version), there are still advanced mechanics and systems missing for it to become a fully-rounded experience. By offering the game to a larger audience before its completion, we can receive essential feedback to help us balance out the experience and make the final game the best it can possibly be.”

Approximately how long will this game be in Early Access?

“In order to create and refine the features that we have planned for the final version of Going Medieval, we anticipate it being in Early Access for at least a year.”

How is the full version planned to differ from the Early Access version?

“We have a lot planned for Going Medieval during the Early Access period, and will be sharing a full roadmap of features that will be added to the game soon.”

What is the current state of the Early Access version?

Will the game be priced differently during and after Early Access?

“The game will be fully rounded, with a lot more content by the time it is released. As such, there will be a slight increase in the price.”

How are you planning on involving the Community in your development process?

“Player feedback is the most important reason why we are releasing our game in Early Access! Please join us on the Going Medieval Discord to let us know what you think of the game and help us shape it during development. You can also leave feedback on the Going Medieval Twitter page, or via the Steam Community hub right here.”
Read more
Check out the entire The Irregular Corporation franchise on Steam

In the world of Going Medieval, dark age society is on its knees. At the end of the 14th century, 95% of the global population has perished due to rampant plague.

Eventually, survivors emerge from society’s ashes, and it’s now up to you to help them settle in a dangerous new land reclaimed by nature. Build your people a 四方速遞香港, help shape their lives, and protect them from animals, bandits, and other dangers in a lawless post-calamity age.

Design, build and expand your settlement from a small wooden hut into a colossal stone castle. With simple-to-use 3D terrain tools you can create the perfect stronghold, from winding underground caverns to sprawling multi-story forts.

This harsh new world is rife with external threats, but you can give your colonists the upper hand in battle by building impenetrable defences and traps. Research, craft and equip weapons and gear so that they can fight back against unrelenting waves of attackers.

Your colonists have more than just raids to contend with. They need protection from starvation and the elements, so it’s essential to stock up on supplies and build shelter to keep them fed and warm. Maintain your villagers’ emotional states, as their moods are affected if their needs and wants aren’t met.

Grow the population of your settlement by helping out strangers in dangerous situations, or by taking in like-minded travellers. Your villagers have personal histories and agendas, and you can get to know them by observing their behaviour and relationships with others.

More from The Irregular Corporation

Brought to you by Steam Labs
Filter reviews by the user's playtime when the review was written:

You can use this widget-maker to generate a bit of HTML that can be embedded in your website to easily allow customers to purchase this game on Steam.

Enter up to 375 characters to add a description to your widget:

Popular user-defined tags for this product:(?)

Sign in to add your own tags to this product.